Koh Ton Say Resort is the natural resort locating at the Southeast of Kep town in 4.5-kilometer distance from the town, and has two beaches suitable for swimming because they have white sand and shallow water. At the bottom of the sea, there are varied fish, plant and coral, which enable the research on ecology.

The name "Koh Ton Say" comes from the word "Rum Say" meaning "Spread out". Because when the King, Sa Kor Reach is hopeless for struggle due to his troop and parties break off, he leads the remaining troop acrossing the sea to an island in front of Kep town, then his troop spread out there. So that we call the island "Koh Rum Say", after that we call "Koh Ton Say" until now.

Koh Ton Say has two-square kilometer landarea. Before, prisoners were sent here for correcting and defending the island. The tourist infrastructures at the island were constructed during the Sang Kum Reas Ni Yum time such as path of horse cart around the island, wooden motel and restaurant, clean-water system and other administrative buildings etc. But, because of the past more than two decades of war and natural disaster, these infrastructures have almost completely been damaged. Nowadays, the island settled by seven families, who earn their living by small fishing and maintaining coconut plantation. 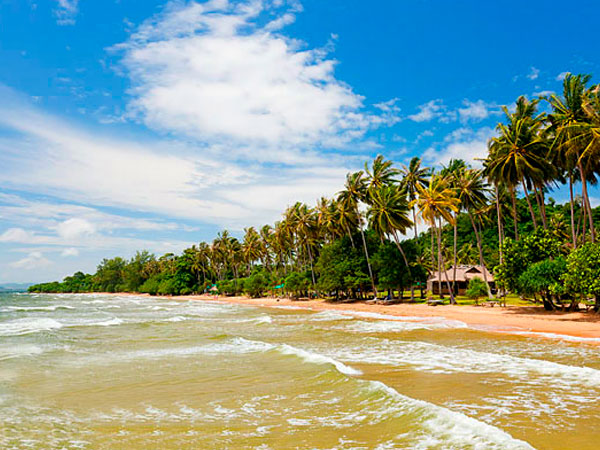 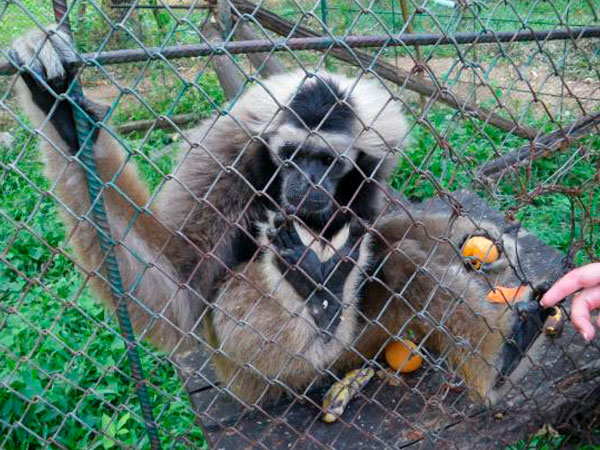